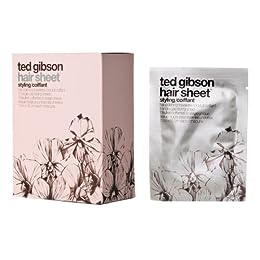 Retailing makeup, Does it make sense for you?